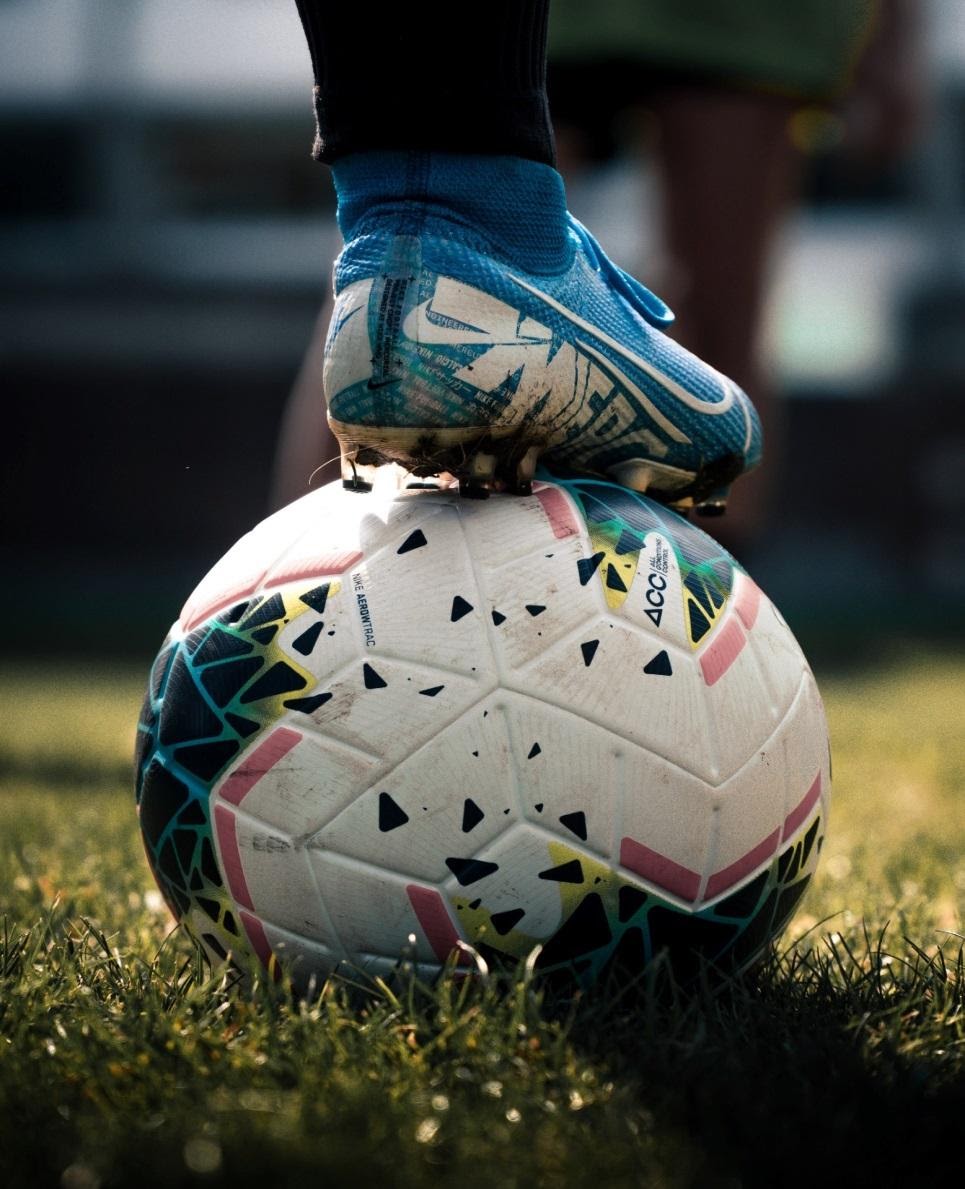 Have you ever thought about how the transfer window will impact your betting choices? For instance, most UAE betting sites apportion more odds to weak teams, who might have lost a great skipper as a result of contract expiration.

As the winter transfer season begins at the start of January, there will be a lot of transfer speculation in the coming weeks. The Munich side is likely to remain quiet in terms of new signings during the winter window, but there will undoubtedly be few exits.

Marc Roca is expected to be one of Die Roten’s big exits in January. This season, the Spanish midfielder has yet to start a game for the German giants, while failing to make the bench on many occasions. In fact, Roca has been left out of the matchday squad whenever everyone is healthy and available.

Bayern’s head coach, Julian Nagelsmann, has previously stated that Roca must put in more effort in training if he is to make the team. With each passing day, it appears like the Spaniard’s prospects of realizing his full potential are dwindling.

According to the press, Bayern will likely move the player on in January if the right offers come in. The Spaniard had a rough debut season under Hansi Flick, as he struggled to get consistent playing time. The Spanish midfielder put in a lot of effort during the summer to be in shape for the Bundesliga, but a nasty injury at the start of preseason derailed his chances of impressing Julian Nagelsmann.

Die Roten must cut the team in order to bring in fresh faces and counter the financial commitment made for important players’ contract extensions. Marc Roca is expected to be one of the few players who can help Bayern balance the books by moving away from the club in January.

Here are 5 other big transfers we expect to see in the winter transfer window:

Mbappe was the target of a massive bid from Real Madrid at the close of the summer window, and despite failing to secure a transfer to the Santiago Bernabeu, the PSG star is still anticipated to go to Spain. On deadline day, a €220 million (£187 million) bid was made to the Parisians, but they turned it down and decided to keep the 22-year-old for the rest of the season. With that said, the PSG superstar has stated that he is ‘happy’ both on and off the field, but since he is not signing a new contract, PSG may be tempted to let him go if a huge bid arrives in January.

After years of inconsistency, the central midfielder’s rocky stint at Old Trafford is finally coming to an end. On his finest days, the Frenchman is one of the best players in the world, with some fans saying he is way better than Real Madrid’s talismanic midfielder, Toni Kroos. However, Man United fans haven’t seen enough of his brilliance. With Real Madrid, Juventus, and many other European superpowers willing to sign the midfielder, United may want to accept a sizeable bid if one comes through in January instead of allowing him to go for free in the summer.

Rudiger is one of four Chelsea players who are eligible to speak to other teams once the January transfer window opens. While it is expected that the German will only leave in the summer, Chelsea might consider selling him, if a crazy bid come through the door in January, and use the proceeds from his sale to sign a new defender in the summer instead of allowing him go for free. In the past 2 weeks, rumors have started circulating that Chelsea’s London rivals, Tottenham Hotspur who are currently being managed by former Chelsea coach Antonio Conte is interested in Rudiger. Although this is difficult to believe, but we have seen crazier things happen in the transfer market, and if the rumors happen to be true, and both parties are willing to do business, anything is possible.

The French striker seems to be on his way out of the Emirates, bringing his five-year stay in North London to a close. Despite the fact that Arsenal coach, Mikel Arteta has played him quite a number of times this season and he has impressed on many occasions, it is unlikely that he and the club would prolong their partnership. Especially going by the club’s commitment to a rebuilding project which is being spearheaded by young players and academy prospects like Martin Odeegard, Emile Smith Rowe, and Bukayo Saka. As such, Lacazette will most likely be moving this January.

In Spain, it just hasn’t worked out for the France star. Dembele’s influence at the Camp Nou has been limited due to injuries and poor form in the past four seasons. He was once one of the most intriguing young footballers in the world due to his ability to utilize both feet with astonishing grace, but at 24, his career seemed to have stalled, and he is desperately in need of a move that can boost his career again. Newcastle is thought to be interested in the winger and can now afford to give him a large fee if he wants to join them, and so is Chelsea, where Dembele can work with former trainer, Thomas Tuchel who made him a breakout star in Dortmund.

As always, clubs will go into the January transfer window in search of talents to make their teams better. While there is a chance that hundreds of deals will be closed during the winter transfer season, we expect that the 6 players listed above will represent the biggest movers should they decide to change clubs. 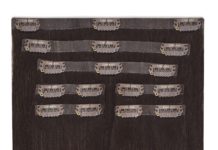