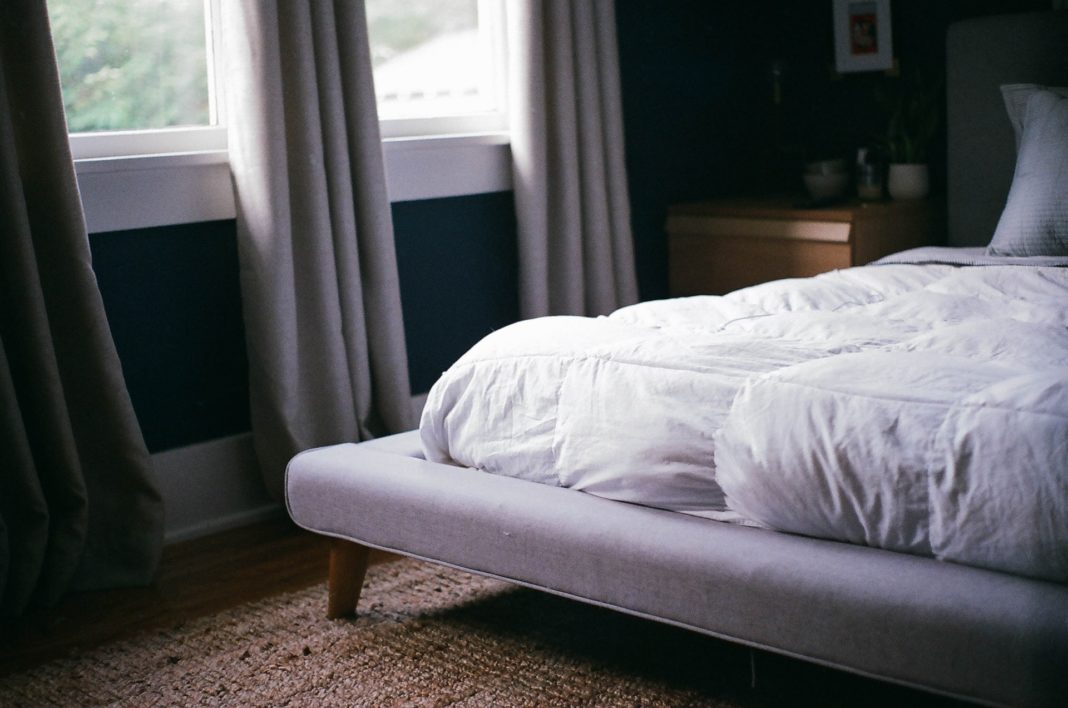 The bed-in-a-box sector has taken a sizable chunk out of the long-established brick-and-mortar mattress market because of improved features and lower prices. Because of the tools and advantages that internet retailers provide, these businesses have changed the way that we shop for mattresses.

However, when it came to advertising, they were a lot more sensitive. The instance of Casper vs. a mattress blogger is well-known in this regard. An online mattress review site (which Casper has a commercial arrangement with) was accused of undermining Casper’s goods by suggesting their rivals’ products above theirs.

Purple has filed a fresh lawsuit against Ghostbed in 2017 for misleading advertising. Ghostbed was accused of smearing Purple’s goods on Ryan Monahan’s Honest Mattress Reviews website. Let us tell you the details of the Purple mattress lawsuit.

In 2016, Ryan Monahan launched the website Honest Mattress Reviews with the goal of providing the general public with honest and impartial mattress reviews. Later, Monahan writes an article in which he claims that Purple employs an anti-tack powder on its mattresses that causes irreparable harm to the body. Purple denies this. He then goes on to write a number of additional articles and create videos about the Purple powder to go along with it.

According to Monahan, it has been a year since Monahan first approached Purple with a question about why they put powder in their mattresses, what kind of powder it is, and if it is safe to inhale, but he has received no response.

According to Purple, this assertion is incorrect, and Monahan and GhostBed are purposely hitting Purple in order to destroy their brand. Purple asserted that GhostBed CEO and Monahan are business partners who are working together to increase GhostBed sales by destroying the Purple brand’s reputation in the mattress market.

The Details Behind the Case

This site, Purple claims, released an article accusing the manufacturer of utilizing a dangerous anti-tack powder. Many defamatory assertions were made in the article without any genuine evidence to back them up. Purple responded by filing a complaint and requesting that the content be taken down while the matter was being reviewed. Purple then won the Purple mattress lawsuit. Their rivals also claimed that Ghostbed had bribed Ryan Monahan to write about their projects in order to discredit their rivals and bring them down.

In the beginning, the defendant objected to the restraining order, claiming that Ghostbed and its owner, Ryan Monahan, had no connection. There was nothing special about their appraisal of the Purple bed, the defense said, since it conveyed their honest opinion.

When the Honest Mattress Reviews site published a poor review of Purple’s goods, the company did not register the complaint only because of this. The main reason for suing was the fact that they were certain the piece was not as honest as its author, Ryan Monahan, represented it to be. Ghostbed, a competitor in the same market, was accused of attempting to undermine Purple’s positive internet image.

Purple was so certain that Ghostbed and the site had a hidden relationship that they launched a private inquiry. One of Ghostbed’s previous marketing directors really helped them discover this relationship.

Purple sought fines and punishments in their letter to the court after discovering that defendants had lied about their business.

Purple’s e-commerce platform heavily relies on articles like the ones published by Honest Mattress Review, which may be immensely harmful to the company’s revenues. Even the plaintiff’s white powder is compared to finely crushed plastic bottles that the plaintiff’s customers would swallow every night in published advertising.

In addition, they also released an extremely good review of Ghostbed, providing a stark contrast between the two mattress manufacturers.

Finally, HMR made it plain that they do not get any compensation from mattress manufacturers for publishing these evaluations. Both Ghostbed CEO Ryan Monahan and Ghostbed’s CEO have said that they have no commercial ties. The only connection they acknowledged was a remote one between the HMR website and an internet marketing firm that also worked with Ghostbed. The defense attorney maintained that Purple’s claim was nothing more than a confusing, untrustworthy claim.

However, as we previously said, the relationship was confirmed in June 2017 when Purple supplied further proof. One of Ghostbed’s previous marketing directors signed a statement, which revealed that Ryan Monahan had a significant effect on corporate marketing choices. Ghostbed’s brand selections were heavily influenced by Monahan, who really had more authority than the company’s official head of marketing.

Both the Ghostbed CEO and Monahan had lied under oath, and the court was able to establish a financial link via a marketing business controlled by Monahan. Monahan’s standing as an independent journalist was shattered when it was discovered that Ghostbed would be paying him via this firm.

Defamatory campaigns occur in many aspects of life, and it’s not unusual for someone to get caught at the wrong place at the right moment. However, what astounds us the most is the defendants’ eagerness to tell lies in court.

Only by discrediting themselves with their sleazy tactics did Ghostbed and HMR website achieve their ultimate goal of securing a larger part of the pie.

The Honorable Judge Bee Denson gave Purple a Preliminary Injunction, concluding that the defendants were dishonest with the customers and the Court, and that they knowingly manufactured and disseminated false and misleading information regarding the Purple mattress.

Purple was granted penalties in February 2018 for reasonable legal fees and expenses incurred in litigating this claim. 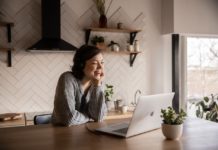 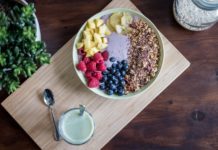 Best Cereal for Diabetics | Are They Helpful?

Can hear myself in headset?

Can I be him chords!!

Can I bug bomb one room and stay in the house?

Can i take tylenol with mucinex?