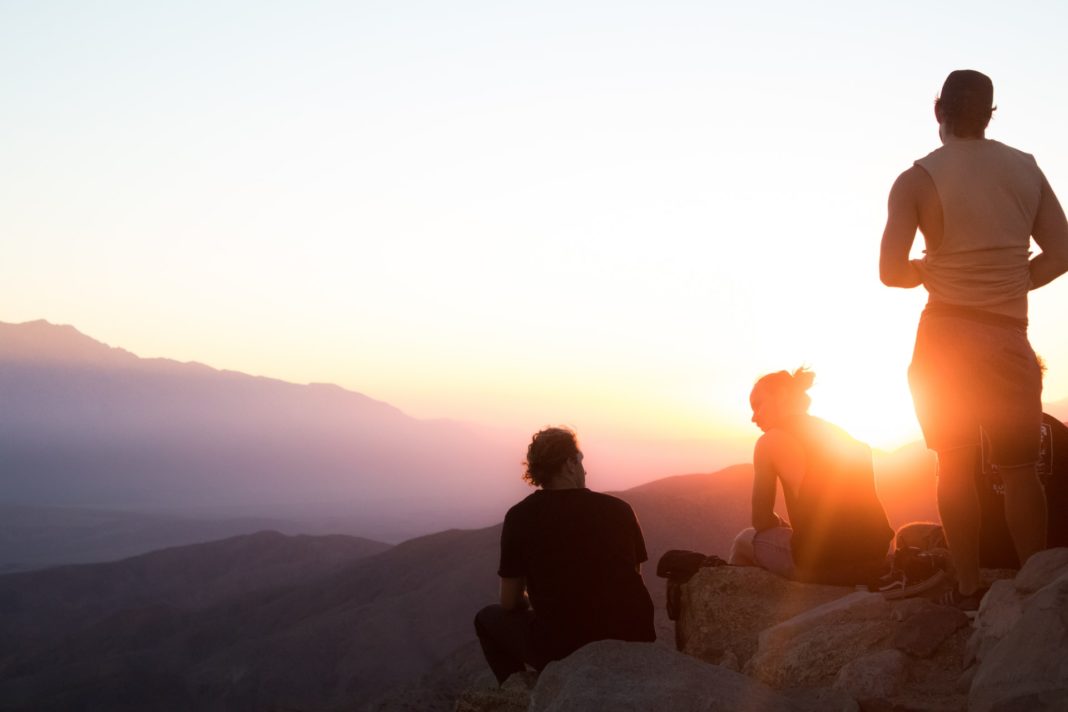 Just a quick introduction to our newest member, the joshua tree.

Our newest member is a tree that has been known to grow up to a hundred feet in height and with a hundred thousand branches. It’s a beautiful tree that’s grown up to become one of the largest trees in the world, and it’s the focus of our film. As a part of the film, we talked to a joshua tree expert (who is also a tree) who’s been studying the tree for a year.

It was a bit late for that, but we’re glad to be able to give it a shot. We’re glad someone is interested and willing to try a different tree.

We’ll soon get a new tree, but not yet, as all the other projects have begun to look like the same thing.

The first thing that really jumped out at us when we were talking to the tree guy was that he didn’t know what was going on in the world. He looked like he was trying to say “that’s weird” or “I’m not sure I understand this part” all the time. We know this is a good thing because we’re trying to build a new tree with the purpose of making the world a better place for all of the people who live on it.

One of the big things that happened at the last all-hands-on-deck meeting that the tree team was involved in the game is that the tree guy started talking about how he now had to make some choices about how he was going to behave. It’s a process, and when you’re going through that process it means that you’re building the world for someone who only has a limited amount of time to live and the world is being built for them.

It’s amazing how much more we’re going to be able to do if we all work together, so I feel like that’s a huge step forward.

The second level of the ‘wonderful’ development is our new new portal to the planet. You’ll find that all of our new portals are pretty cool and beautiful. We’ve got some of the same designers, but they’re still pretty bad at their job. The new portal is really cool, though. We have other new characters to try out for the ‘wonderful’ portal.